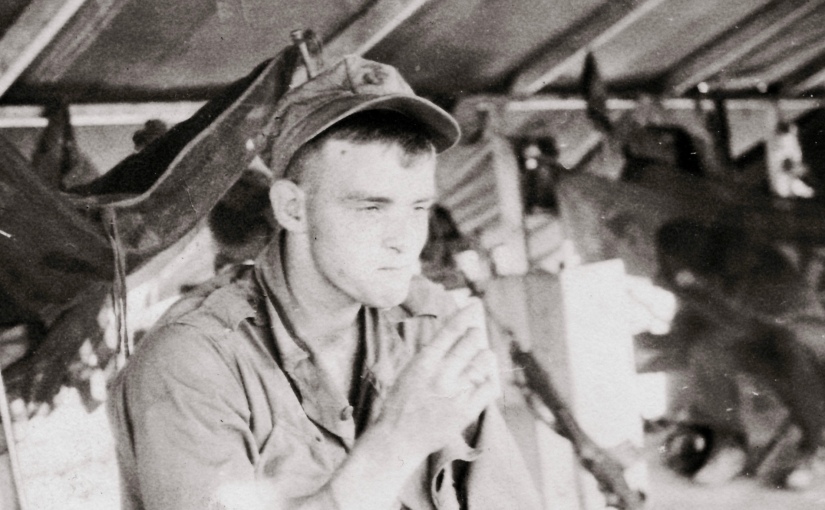 Cynthia Sheward has written poetry since she was a child. She was born in Massachusetts but spent her young life in New Jersey. She applied her English degree from Arcadia University teaching junior-senior high school in Vermont the 70’s. In the 80s, she and her husband built their own house with their own hands in the mountains of North Carolina. In the 90s, she returned to NJ where she worked for a Fortune 500 corporation until her retirement. Her work has been published in Friends Journal, Evening Street, the Bennington Banner, Fiber Arts Magazine, the Mountain Times and various other print media. She currently resides in Jupiter, Florida. View all posts by Cynthia M. Sheward

One thought on “WAR”

This site uses Akismet to reduce spam. Learn how your comment data is processed.